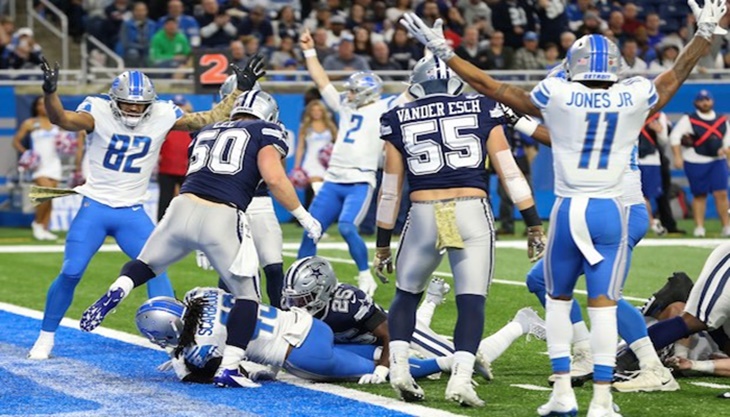 A bill is filed to allow for Canadian sports betting law expanding in single-game wagering with an American twist.

Casino workers union, lawmakers and member from a local chamber of commerce has gathered in December at Caesars Windsor to debate over practical options.

All the stakeholders are looking for ways to put pressure on the federal government to make laws on single-game betting in Canada.

It will also make sense that those in Ontario‘s Windsor are worried since it’s just a bridge away from Detroit. Last year Michigan Gov. Gretchen Whitmer signed sports betting law that includes mobile betting as well. That made it easier for Canadians to place their bets once they cross the border.

If we count to deny single-game betting in Canada, it is going to lose money for the Ontario government. When the earlier meeting was held by Ontario Lottery & Gaming, they announced to modernize the Windsor Gaming Bundle, includes the Caesars Windsor.

This means the operation of that casino will be bid out to other operators and the bidding process will open this season. The winner will take over jobs from Caesars in mid-2023.

One thing that this law did not clear that what the casino’s business could look like in 2023 with Michigan launching sports betting this year. This could also lead to low mobile sports betting in Michigan.

Did Canada missed an advantage on online sports betting

According to Windsor’s local MPs, A new liberal minority government in Canada could mean single-game betting will get another chance. The New Democratic Party already has enough votes into getting sports betting pushed through. If there is strong political than the Canadian Sports Betting Law could be passed in just a few weeks.

Are Canadian cities ready to lose to US sportsbooks

A vast majority of Canadians live along the US border, so there are fears that Canada could miss out on tax dollars.

People Living in Ottawa and Toronto are within driving distance of either Michigan or New York.

Also, Montreal in Quebec is just an hour away from the New York state border.

Now, New York has to legalize mobile sports betting before it became a true threat for them.

On the West Coast side, Vancouver could be a huge betting market for Washington state if they legalize mobile sports betting. So, the only solution is the sports betting bill that is placed this year.