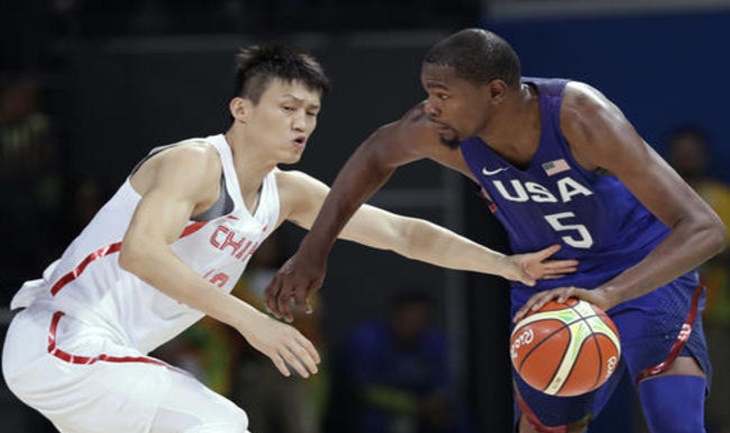 Paul Fox CEO OF LeTou said that if the Chinese men’s basketball team plays the USA at the Tokyo Olympics this summer. Betting revenue in Asia will be on par with the Fifa World Cup Final.

He further explained that there are two main reasons for his prediction The first reason. This event is being held in the Asian time zone and secondly, it contains two most favorite sports of the Asian bettors: basketball and football. He said basketball will be the biggest drew, particularly when the Chinese national team will face the US team.

In his interview with ‘Gambling Insider,’ he said: We are expecting monstrous traffic during the basketball competition as this Olympic Games taking place in an Asian time zone.

He said Time zones are always critical whatever the sporting event; we receive a huge number of bets in the live event. Fifa World Cup Final is also expecting to receive a much higher number of bets at Tokyo 2020 than earlier in the Olympic Games in Rio in 2016.

BetMGM has got approval to launch mobile sports betting in Indiana

BetMGM, which is part of the Roar Digital joint venture, has got a temporary vendor license on 12 January for the Belterra Casino Resort. and the State of Indiana Gaming Commission. Both were happy with their performance, which has led to the agreement. Although they receive temporary but are happy with it.

In Indiana, Sports betting was launched on 1 September 2019 and its accumulated handle of $170.8m. Initially starting in the state of New Jersey, It also accepting wagers in West Virginia.